Moscow is ready to consider any security request from Eswatini, Russian Foreign Minister Sergei Lavrov said during a press conference.

Earlier, Lavrov expressed hope that the second Russia-Africa summit would revive relations with countries on the African continent.

Meanwhile, a human rights lawyer and influential opponent in Eswatini was killed on Saturday. He was shot in the house, a few hours after a defiant speech to the king. 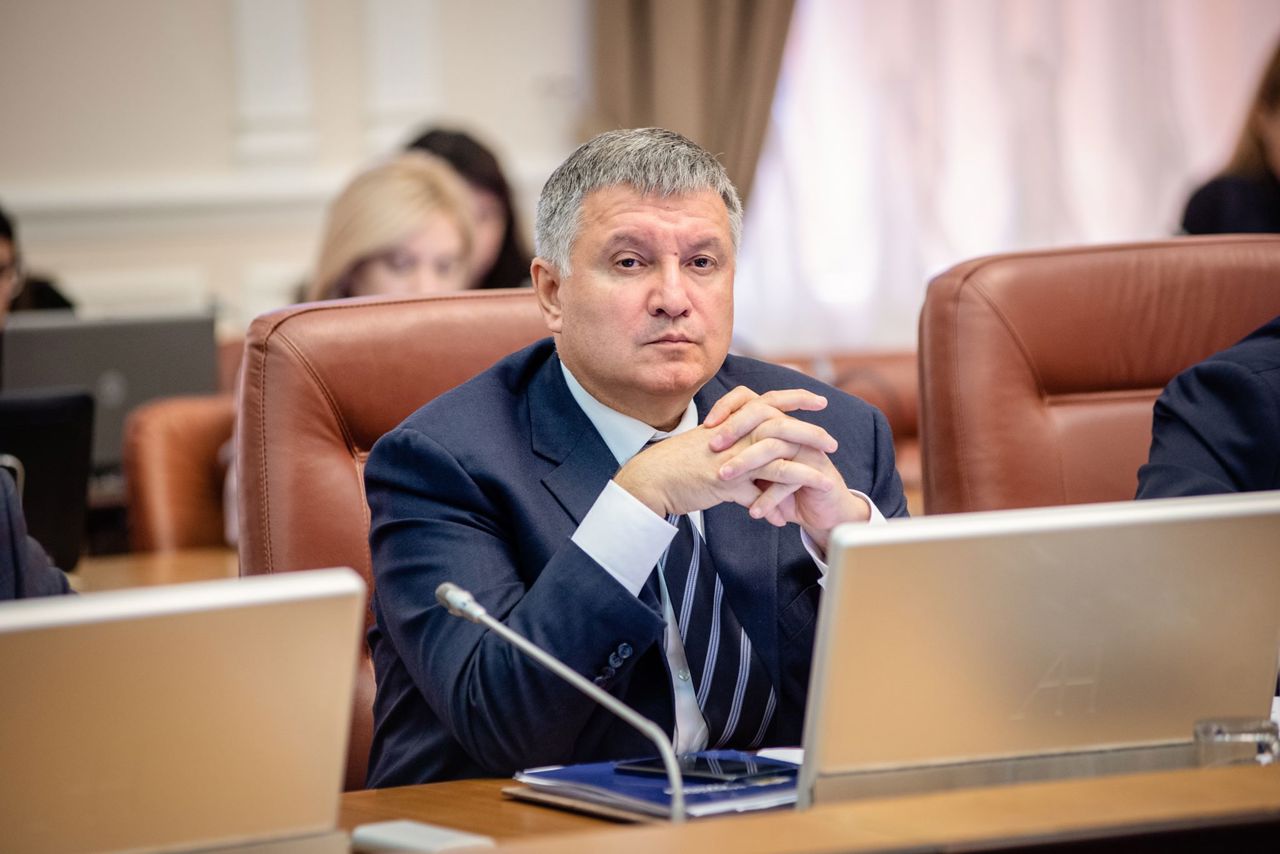 Former Ukrainian Interior Minister Arsen Avakov, investigated in the case of the plane crash in Brovari

The searches of one of the most well-known Ukrainian officials, in the case of the crash of the Airbus helicopter, in Brovary. Former Ukrainian Interior Minister Arsen Avakov says his home was raided by the Security Service as part of an investigation into the purchase of helicopters. 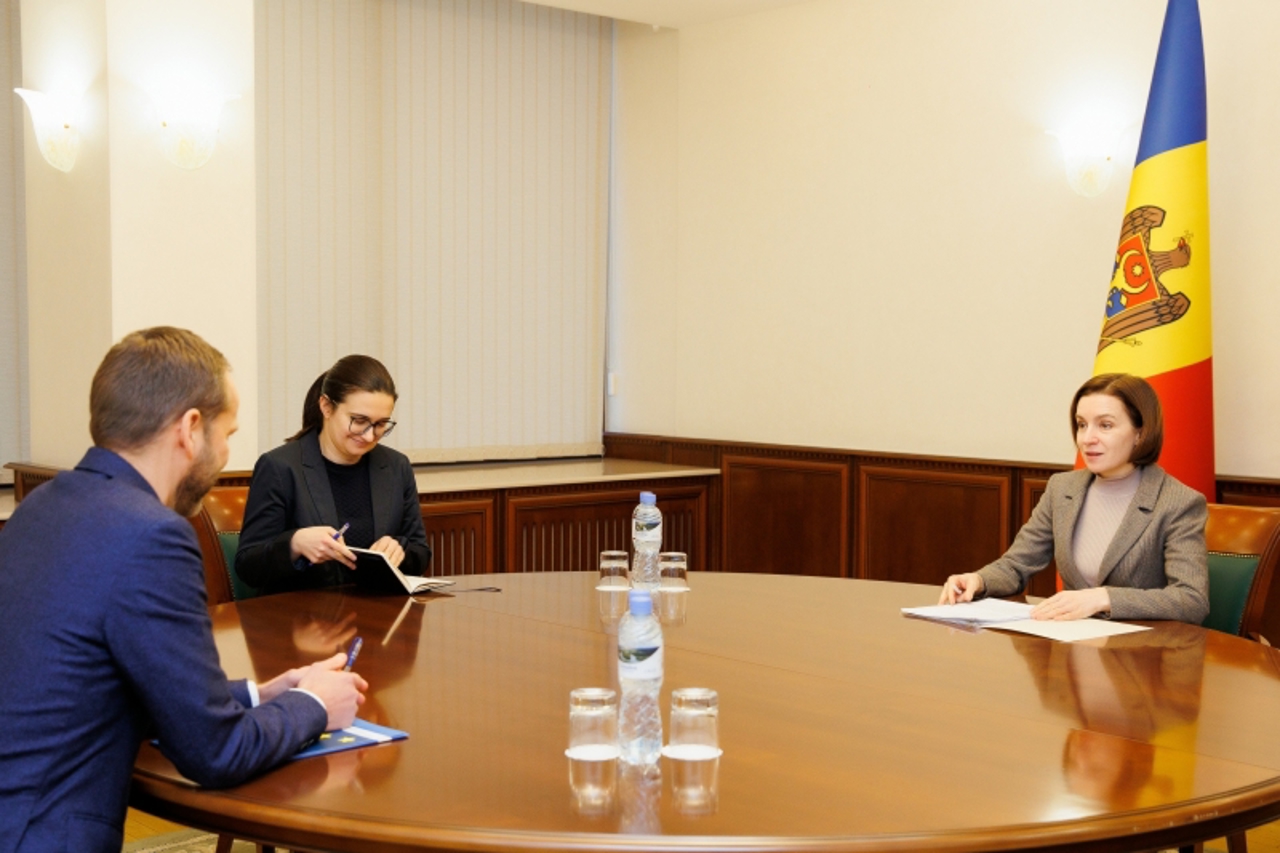 The European integration process of the Republic of Moldova, discussed by Maia Sandu and Jānis Mažeiks

Relations with Brussels and the accession process of the Republic of Moldova to the European Union were discussed on Wednesday, February 1, by the president of the country, Maia Sandu, and the head of the Delegation of the European Union in Chisinau, Ambassador Jānis Mažeiks. 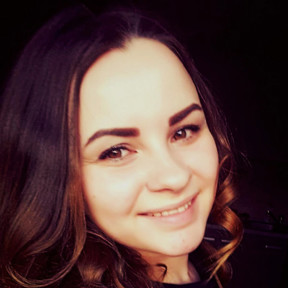 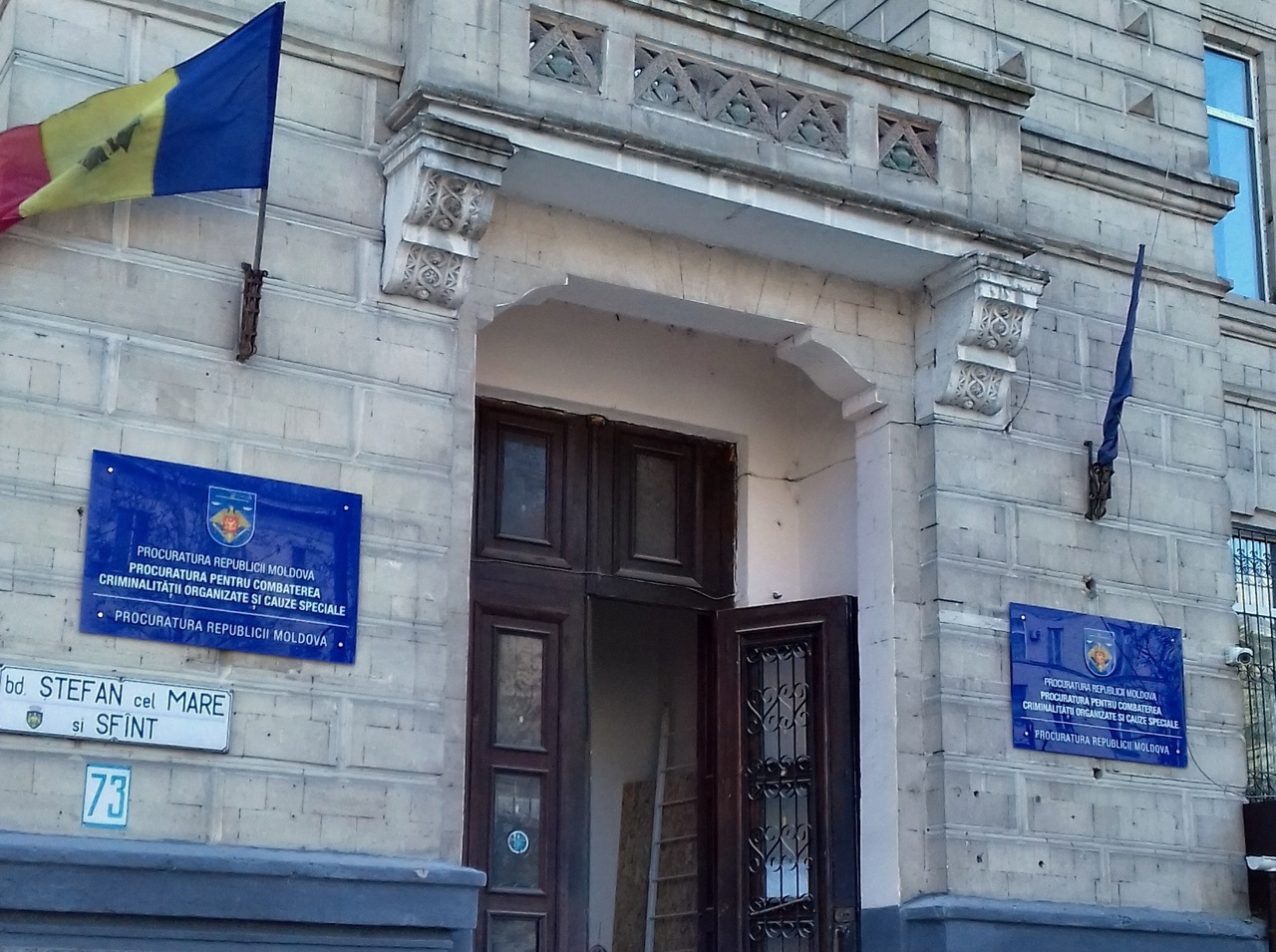 Four of the five members of the Special Commission for Preselection of Candidates for the position of Chief Prosecutor of the PCCOCS tendered their resignations. The information was confirmed for Radio Moldova by the president of the Superior Council of Prosecutors, Angela Motuzoc, who stated that soon, the members of the commission will publish a press release on this topic.